Within minutes of arriving at Acklam Library, it was clear that this part of author Sarah Dunnakey’s extensive book tour was a homecoming. The author, born and raised in Guisbrough and the surrounding area, was immediately at ease and settled into the evening talking about her book “The Companion” quickly.

Her book “The Companion” is a carefully weaved tale of buried secrets and an unsolved murder, set both in the 1930’s and present day and across the sprawling landscape of the wild Yorkshire Moors. Described by critics as “utterly charming, wonderfully creepy and rich with mystery” (C.L. Taylor), “An absorbing mystery story” (Katherine Webb) and “Buried secrets, intrigue and betrayal are the hallmarks of this compelling tale” (My Weekly), The Companion has captured the attention of readers across the country.

The tale follows the story of Billy, who becomes a companion to the child at the big house above the valley, Jasper. Billy leaves home to find a wild, peculiar boy in a curiously haphazard household where nothing that’s meant is said and the air is thick with secrets. Before long, tragedy strikes and fictions become tangled up in facts, yet it’s left to Anna Sallis, almost a century later, to unravel the knots and find the truth.

Vibrant, clearly full of love for her characters and passionate about the intricacies of The Companion, back at Acklam Library, Dunnakey talked enthusiastically about the process of writing the book and unravelling the secrets the characters hid. Inspired by the cotton mill in Hebden Bridge, Dunnakey began to imagine all of the lives that had passed through there – and the strong voice of young Billy came quickly. She described exploring archives of The Times in her local library: “I was meant to be researching something else when I was looking at a 1938 copy of The Times. In these papers, there were personal columns – which are always worth looking at. I spotted an advert for a Hotel in Cornwall. And below it there was an advert for colonic irrigation. In between, there was an advert: “Child companion wanted – age 6-7 for boy 7”. And then I thought, that’s what’s going to happen to our Billy.” 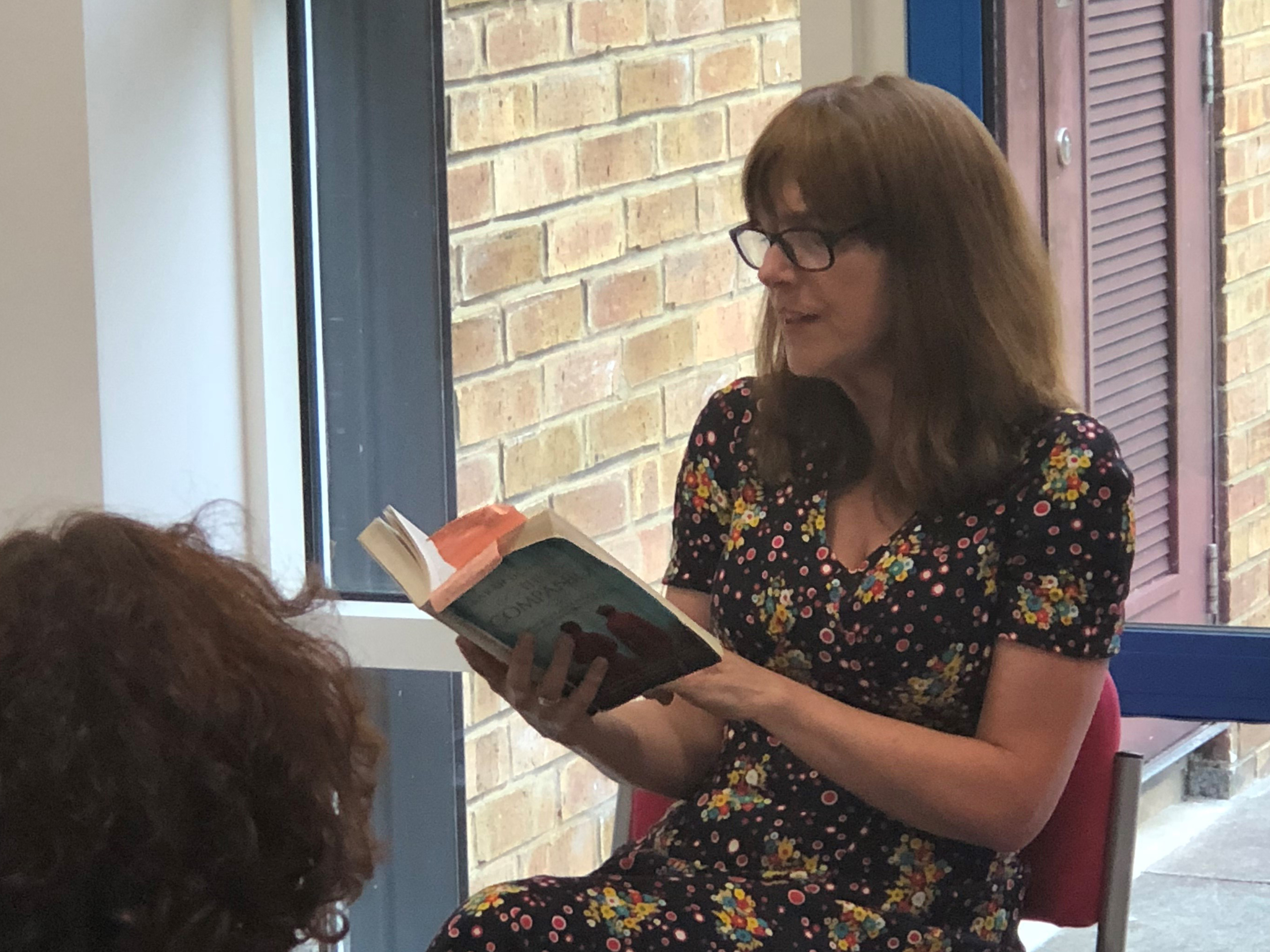 From there, Dunnakey found the perseverance to plough on with her story, explaining: “The first rule of writing a book is to apply yourself. Quite often when you’re writing, the beginning comes and the ideas come, but the middle and the end are where the hard work comes in” and credits her writing classes as being the driving force behind finishing the first draft of The Companion.

In February 2015, Dunnakey was signed by Lucy Luck of literary agency Conville and Walsh. By October, she had completed the first draft of the story. By March 2016, she got “the call” to let her know Orion wanted to publish Billy’s tale. And from there, The Companion became a reality and was published in July 2017. 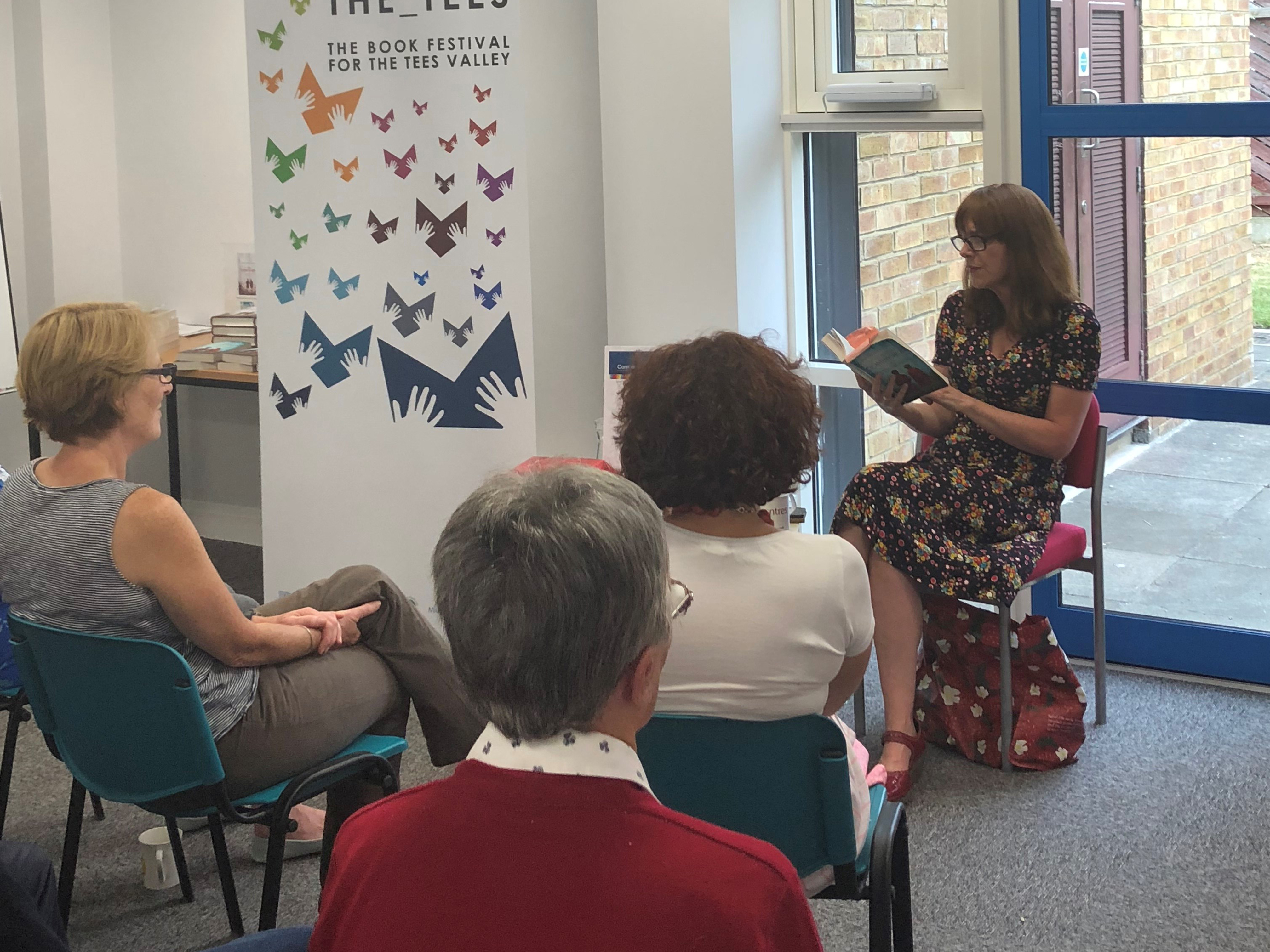 The research which led to Billy’s character development has always been a big part of Dunnakey’s life. For her “day job”, she’s a TV quiz setter, creating questions for Mastermind and Tipping Point to name just a few, and this has clearly helped her forge her way to published author. One audience member asked her how she got into quiz writing. Dunnakey explained that she had trained as a librarian at the British library. When presented the option to move into academic library or public library, she chose to pursue academic library and didn’t enjoy it as much as she hoped. But it was another advert that helped carve Dunnakey’s path to TV quizzing. She spotted an advert in The Guardian for a “researcher on Mastermind”, where the crucial requirement was that applicants “must have experience of libraries”. She got the job (over 1000 other applicants) and began her career setting quiz questions. 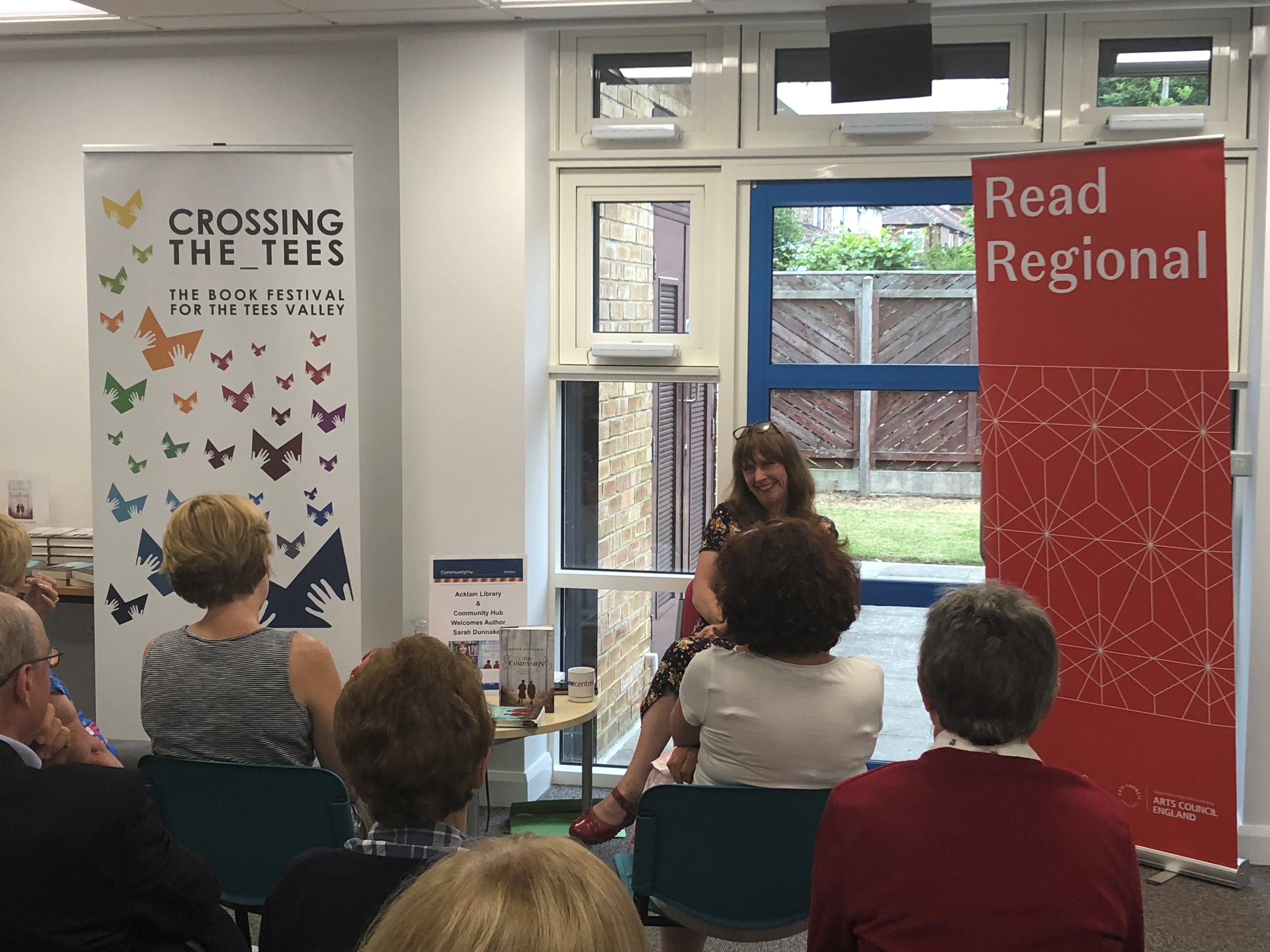 To round off the evening, Sarah Dunnakey set the audience a literary themed quiz with the opportunity to win a cracking prize of books and chocolates. Including themed questions identifying the literary companion – think Piglet to Winnie the Pooh and Asterix to Obelix – to establishing book titles from their covers, the evening wrapped up with some heads down, hands on flexing of the audience’s literary brain muscles.